When you have to ask, “Can you tell that I’m not wearing any underwear?” you’re either on the cusp of a salacious scandal, dealing with an unforeseen wardrobe crisis, or were just completely and unequivocally unaware as you got dressed that morning. If Ms. Britney Jean Spears would have thought to ask that question back in 2007, the infamous vag shot may have never graced newsstands around the world.

Unfortunately, I found myself asking this question in the midst of an unforeseen wardrobe crisis of my own.  My luggage, still MIA, had forced me to re-wear the few items I had in my carryon over and over again.   Upon arriving at my final destination, I discovered the onsite washer and dryer.   Relieved and determined, I gathered the few precious items that were not being held hostage by the air travel gods, and headed downstairs. Given how the preceding several days had gone, it should have come as no surprise that all of the wording on the washer’s knobs, dials, and buttons were in Greek.

I wasn’t initially concerned. After all, this wasn’t my first rodeo… I had a lot of laundry miles under my belt, how different could it really be??  The short answer is: very different.    Realizing my clothing items were that of a delicate nature and would require a gentle cycle, I decided that maybe it did matter which settings were selected.    So I did what any American girl would do, I busted out my iPhone and Googled the make/model of this particular Whirlpool contraption, and started looking for an English version online.    After what is sure to be a significant data roaming charge on my next bill, I was unsuccessful at locating an English model.   So I spun the wheel, and just guessed.    Guessing was a risky wager, by putting all my chips into the pot, I was giving “the house” a chance to take everything.

Sure enough, that’s exactly what happened.

The crazed washer devoured my clothes like a ravenous wolf, tearing holes in the fragile light cotton shirts, stretching the elastic out of Lululemon’s finest, turning Hanky Panky panties into something that would more accurately be described as Hanky Skanky, shrinking full-length pajama pants into capris, and suffice it to say that Victoria and her “secret” were reduced to nothing more than a wire and fabric.

I kid you not, that bloody machine held my clothes hostage for 90 minutes, refusing to open (the down side of a front loading machine).   I was about to yank the entire thing out of the wall, when finally some combination of frantic button pushing made it stop and start to drain, eventually releasing the remains of my war-torn clothes.   As I gathered the tattered remnants, I decided I should still hang them to dry; after all, respect was due. These items had served me well.  With a tear in my eye and a somber heart, I one by one hung my battered clothes on the line, then quietly watched as the wind blew through their broken threads.

As I regrouped and consulted my options, I considered heading into town and buying replacement clothing. However, the naïve optimist in me prevailed.  I’m still holding out hope that my suitcase and its contents will arrive shortly.

In the mean time, I have found activities that don’t require clothing or underwear. Who needs such things when a swimsuit will do? Enjoy these pics!! 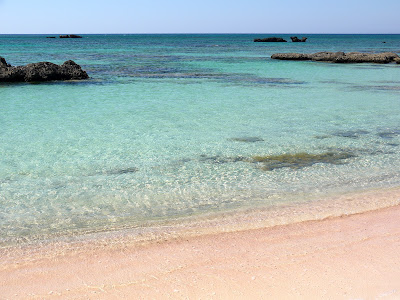 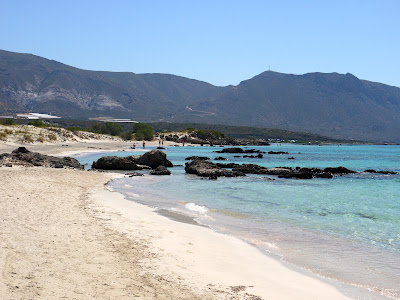 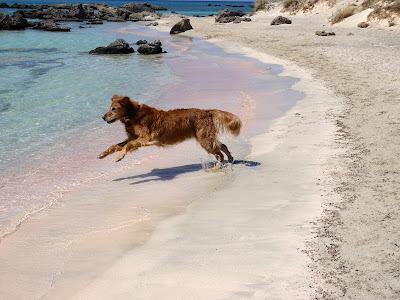 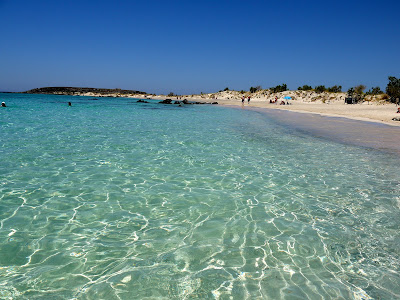 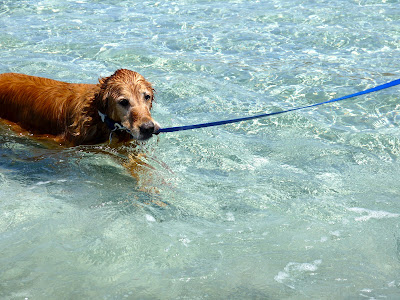